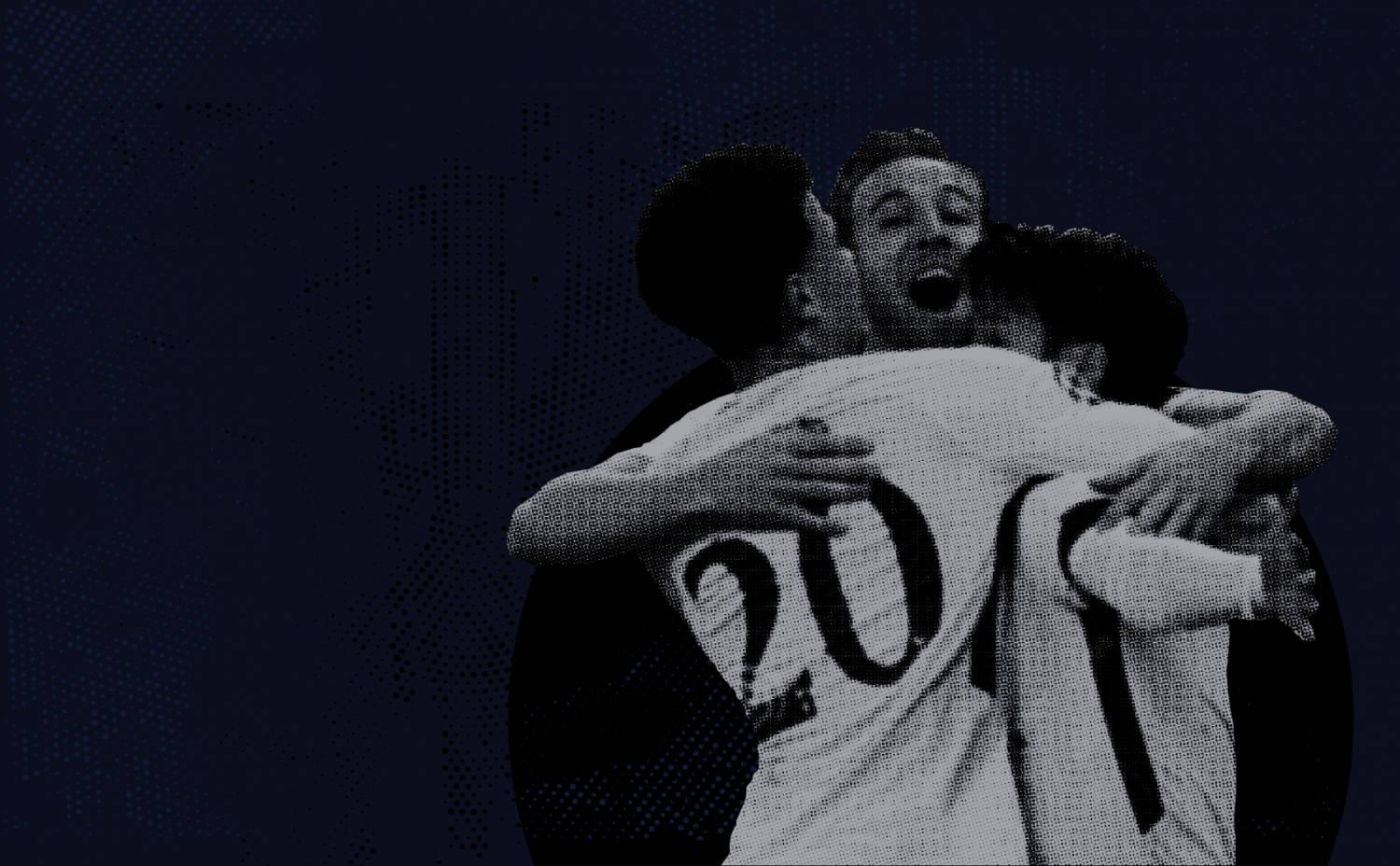 Australia Spurs (OzSpurs), the Official Australian Tottenham Hotspur Supporters Club, was formed in 2001. Our club was born mainly out of frustration – in those days, it was a rare event to get a live Spurs match on TV in Australia and, when we were on, there was no central place for Spurs fans to meet up. The club got off to a good start as interest in the Premier League grew in Australia, but it wasn’t until the addition of the OzSpurs website in 2002 that the club really took off. We haven’t looked back since._

Our Adelaide chapter is full of extremely passionate Spurs fans. They've been meeting up since the early days of OzSpurs, stretching back to the very early 2000s. Meetups vary according to the match and kick-off time, so be sure to keep involved in our website.

Our Brisbane chapter has been running since the mid-2000s, really taking off around the time of the 2008 OzSpurs National. These days, the chapter continues to be one of the bigger groups of Spurs fans in Australia and meet regularly at the Pig N Whistle West End. 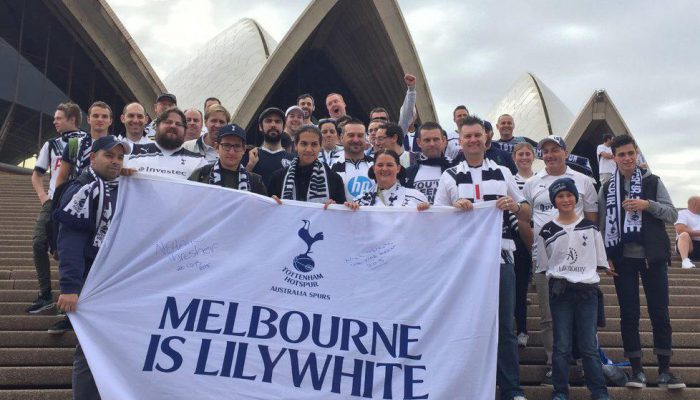 Sydney is our biggest chapter, and you can expect to find anywhere from 10 to 300 fans in the pub for match days. If you can't make it to the Lane, then the Surry Hills Hotel is easily the next best thing, within an atmosphere more akin to that of a pub somewhere in North London.

How is it that I can go from super optimistic for the new season, ruined by an extremely poor 90 minutes against Everton to only be completely turned around again by two potentially major signings?

The new season brings some welcome distraction to all of us living through this COVID nightmare. 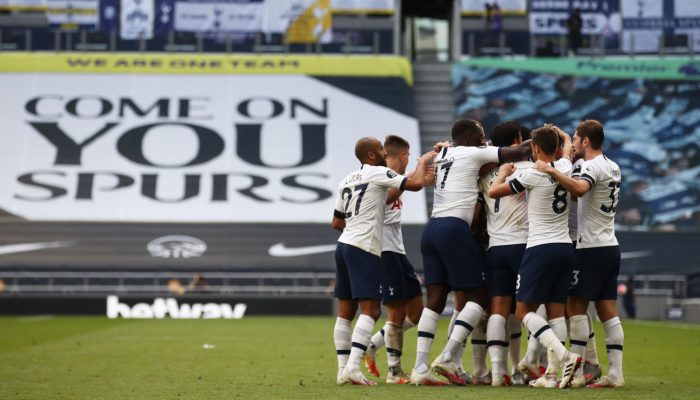 It has been a strange year for all, but we are looking to a positive future for Spurs & OzSpurs.